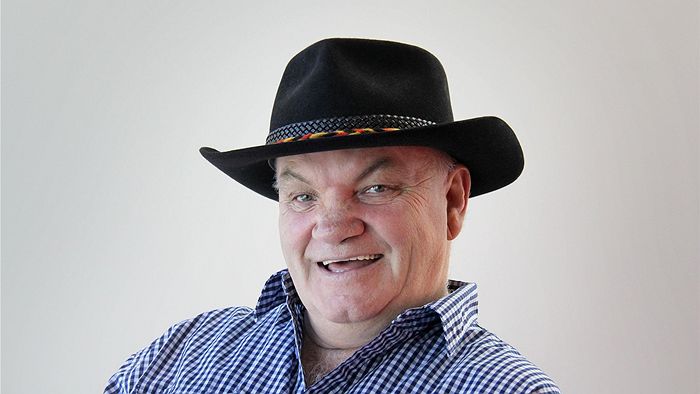 Jack was born into an Aboriginal family in western NSW.

At school, he was an outstanding student, but when he wanted to study commerce and history, he was diverted to metal work and social science subjects instead. His teacher told him: ‘Aboriginal kids just don’t do those harder subjects’.

Jack rebelled against the school and left as early as he could.
After being run out of town by the local police, he worked several factory jobs but wanted to do more with his life.

Jack eventually returned to school and began teaching at Tranby College in Sydney.

listen to the full audio