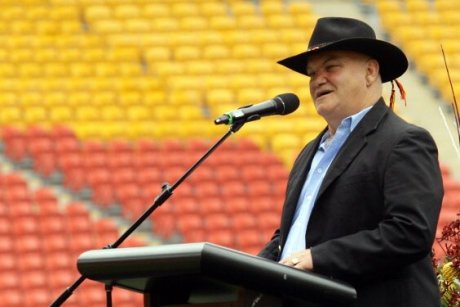 Jack Beetson has worn many hats.

Now the Ngemba and Wongaibon educator, philosopher and honorary adjunct professor is working to eradicate illiteracy in Aboriginal communities in New South Wales and he’s been honoured by the Cuban government for utilising teaching methods developed in the early years of the Castro regime.

The method known in Cuba as Yo Si Puedo (Yes I Can) is a three-phase model that tries to engage communities in learning as a first step.

Professor Beetson says the pilot program initiated in 2012 has resulted in 100% literacy in the outback community of Enngonia.

The campaign led by the non-government organisation Literacy For Life has been undertaken in four communities – Wilcannia, Enngonia, Bourke and lately Brewarrina in north-western New South Wales.

Professor Beetson is aiming for national implementation of the model with the goal to halve adult illiteracy in Indigenous communities.